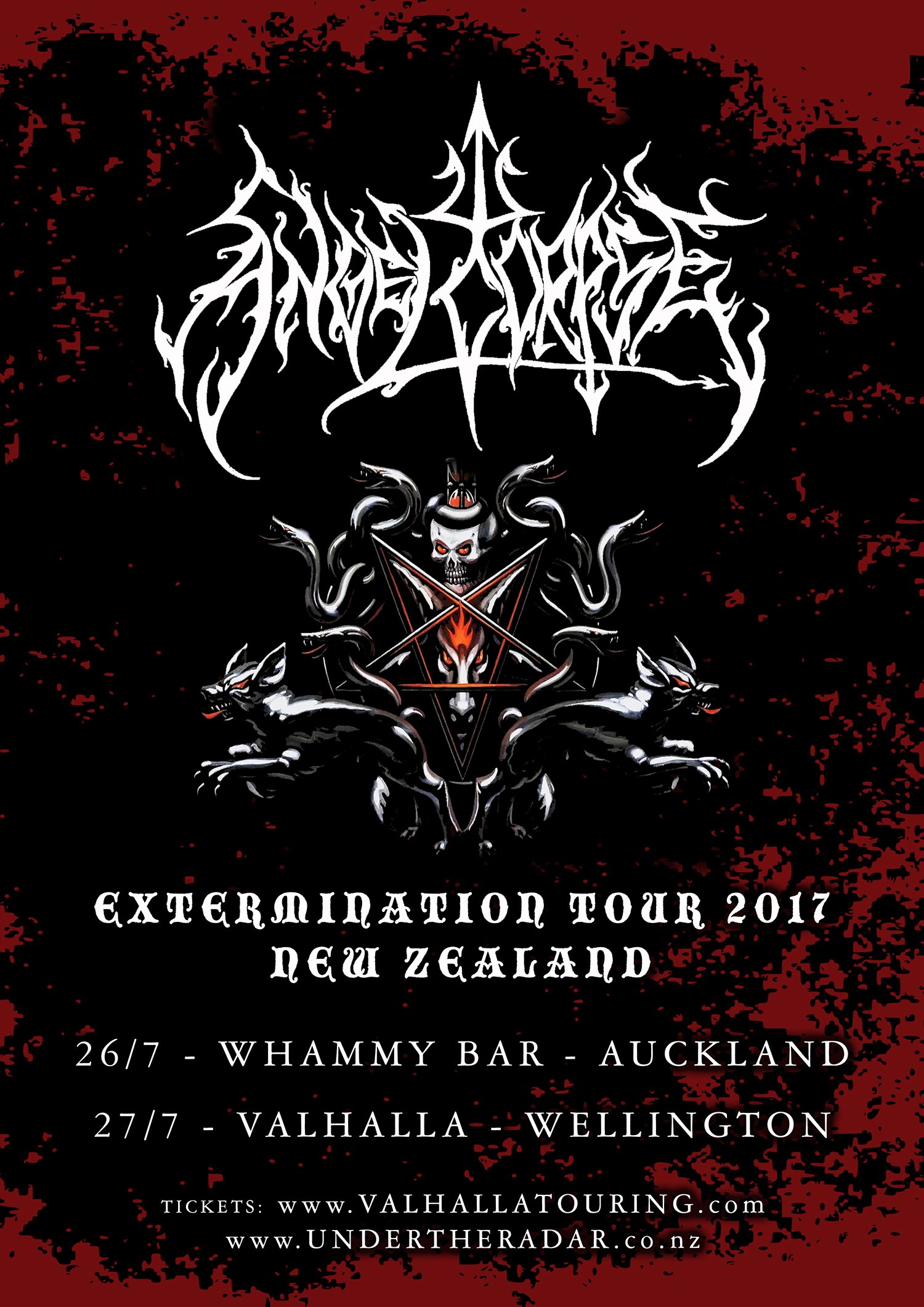 Angelcorpse is born of and forged from iron, blood, and blasphemy.

Born on the ashes of Pete Helmkamp’s previous band, Order from Chaos, originally from Kansas City, Missouri, Angelcorpse unleased their first full length album, Hammer of Gods, in 1996. This was followed in 1998 by the masterpiece, Exterminate, raging with a ruthless intensity of a battlefield containing only, fire, steel, ash and death. 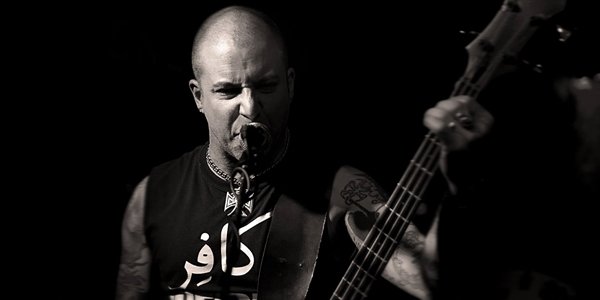 Touring extensively throughout the late 1990’s Angelcorpse galvanised their reputation as one of the most intense bands live. After such destruction, the band was ended in 2000 before being resuscitated in 2006 and finally being fully reanimated into all its maniacal glory in 2015. Angelcorpse have risen once again to carry the war to New Zealand in 2017.