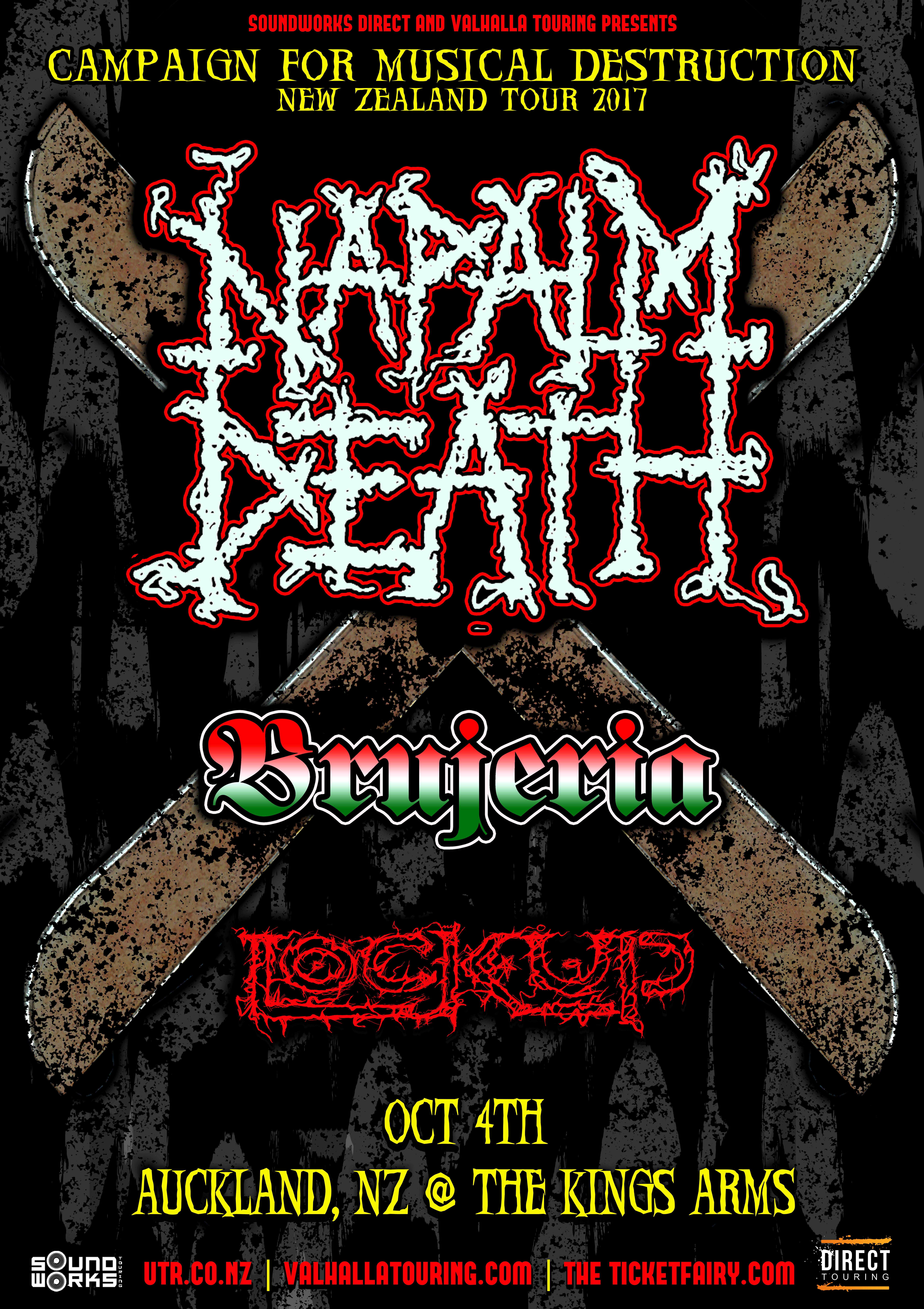 Extreme times demand extreme responses. New Zealand metal fans, you are about to be vehemently seized by the throat! After hugely successful runs in the USA and Europe, the intemperate NAPALM DEATH, BRUJERIA and LOCKUP gang are heading south to run riot through our part of the world.

Headlining this incredible line-up is none other than NAPALM DEATH. One of the most influential and legendary acts in the history of heavy metal, and considered by all, as the fathers of grindcore,  Fifteen albums in, and NAPALM DEATH are in no way, shape or form of slowing down. As stated in their own words, silence sucks, noise is always the answer and they continue to create music that confronts, confounds and eviscerates in equal measure. 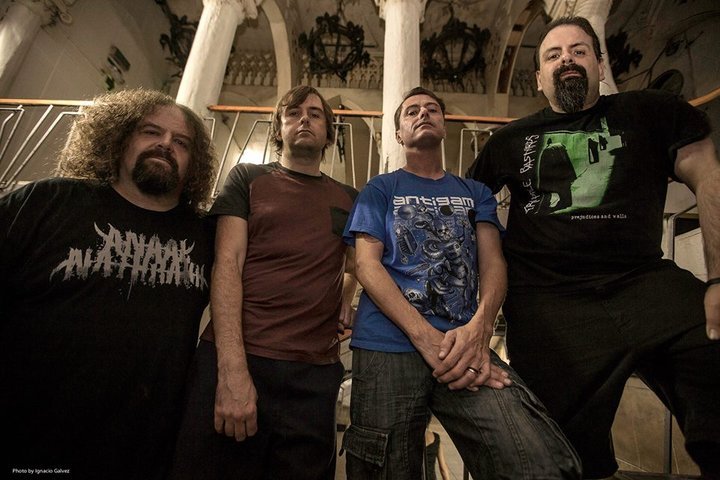 Finally after more than 25 years, BRUJERIA storm our stages for the first time hurling at us their razor sharp riffs and spiteful vocals. Walking along the border of death and grindcore, BRUJERIA are a street-level exercise in performance art, with frightening dramatic effect as well as dark satire. 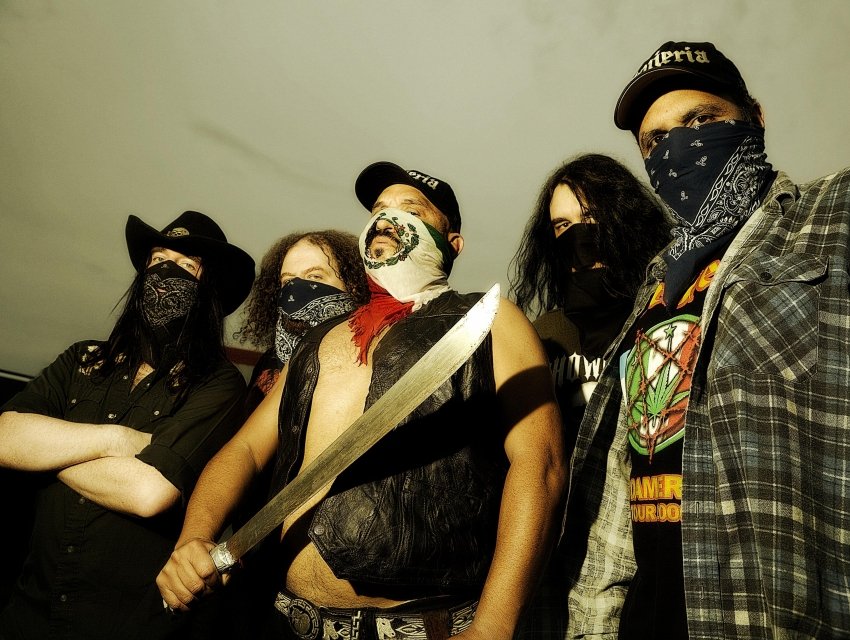 And finally LOCK UP, another savage group displaying their menacing on stage presence for the first time in our region. Consisting of well known metal identities Shame Embury, Nick Barker, Kevin Sharp and Anton Reiseneggar, LOCK UP play a perfect collection of extremities, capturing the dynamics of all the classic thrash, death and grind, but with a more sinister sound… Toca rápido o muere – play fast or die! 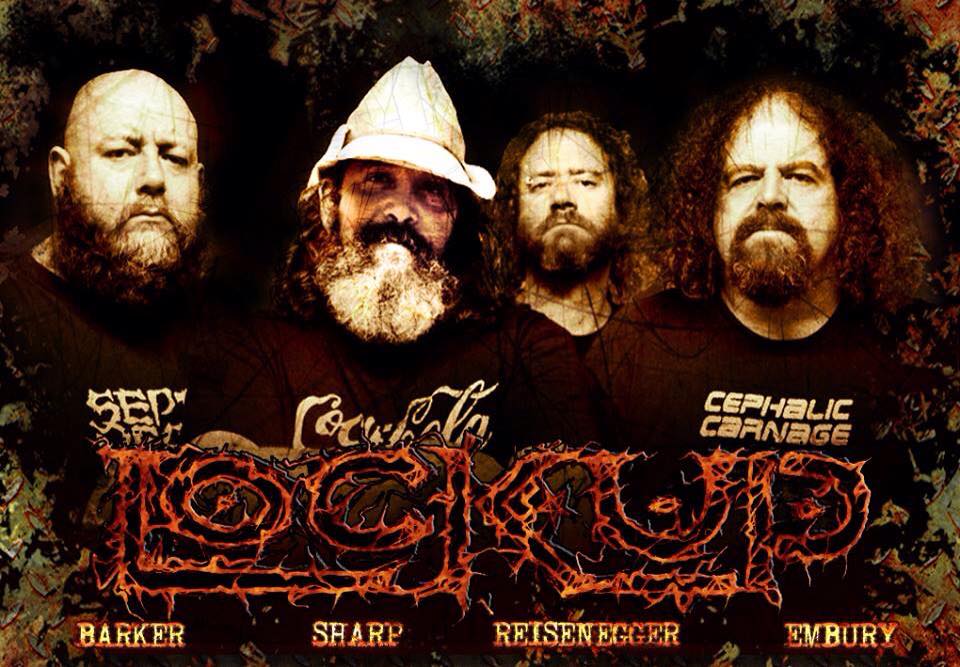 TICKETS ON SALE FROM Tuesday June 27th at: