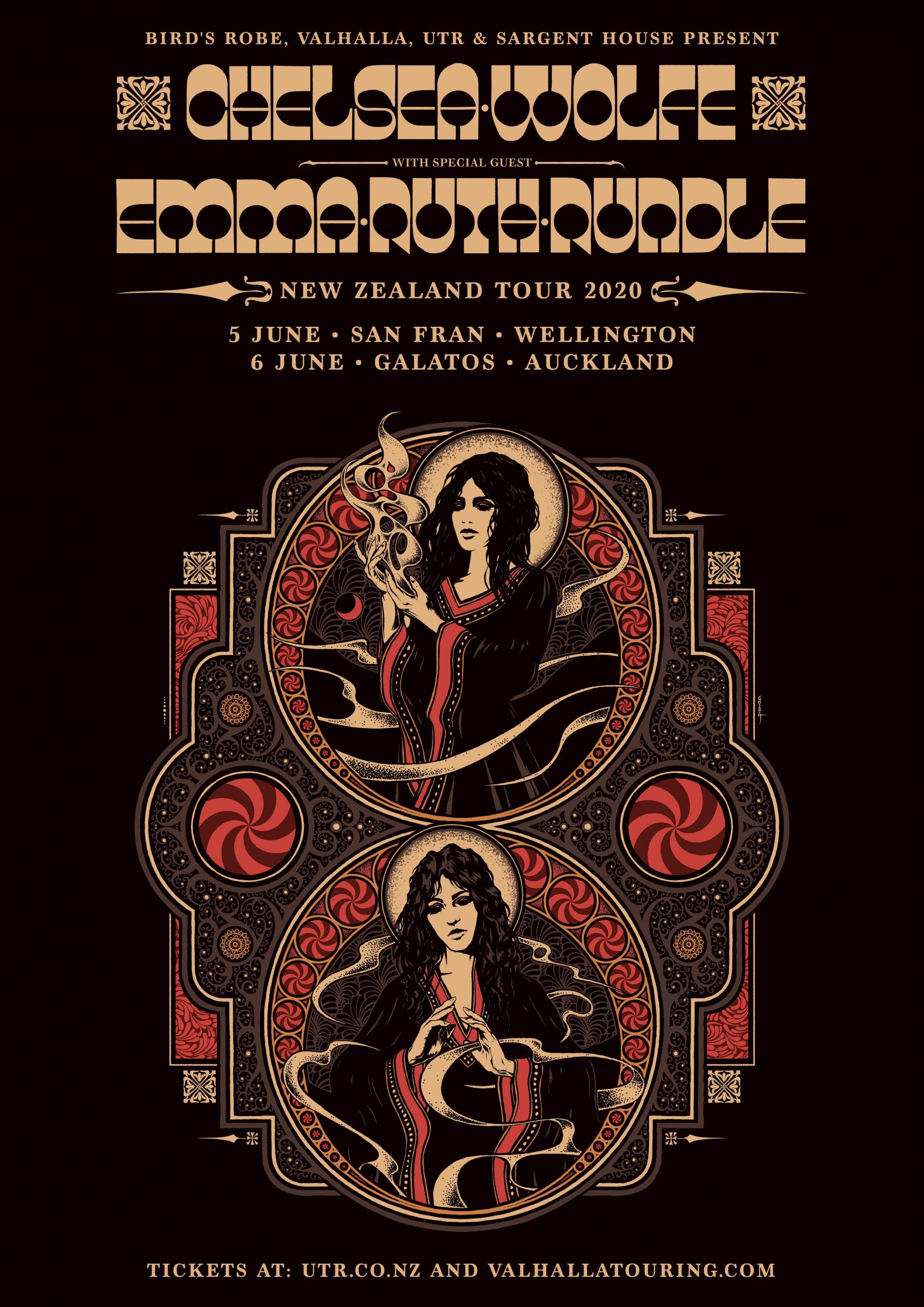 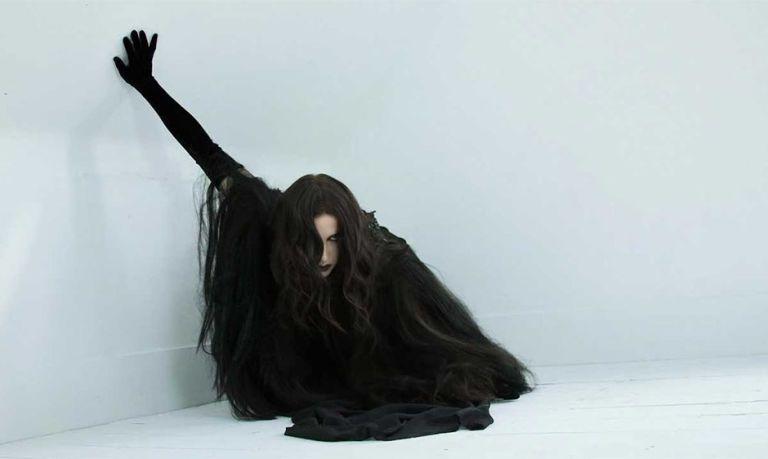 Celebrated US gothic-rock/folk/doom-metal luminary CHELSEA WOLFE has announced her first ever tour of New Zealand, scheduled for June this year.

Chelsea Wolfe will perform a career-spanning set on this tour, including songs from her new album “Birth of Violence” released last September.

2020 will mark 10 years since her debut ‘The Grime and The Glow’ was released, sparking a career that has influenced and inspired fans across continents to appreciate life in both its darkness and light.

Chelsea Wolfe will be joined at both shows on this tour by singer songwriter EMMA RUTH RUNDLE. Emma Ruth Rundle is revered for her powerful and evocative songwriting as much as her artistic flair and versatility. Emma has released five solo records, most recently 2018’s ‘On Dark Horses.’ Her passionate live performances are renowned as much as her songcraft and Kiwi fans will finally get to experience her live performances for the first time ever this June.