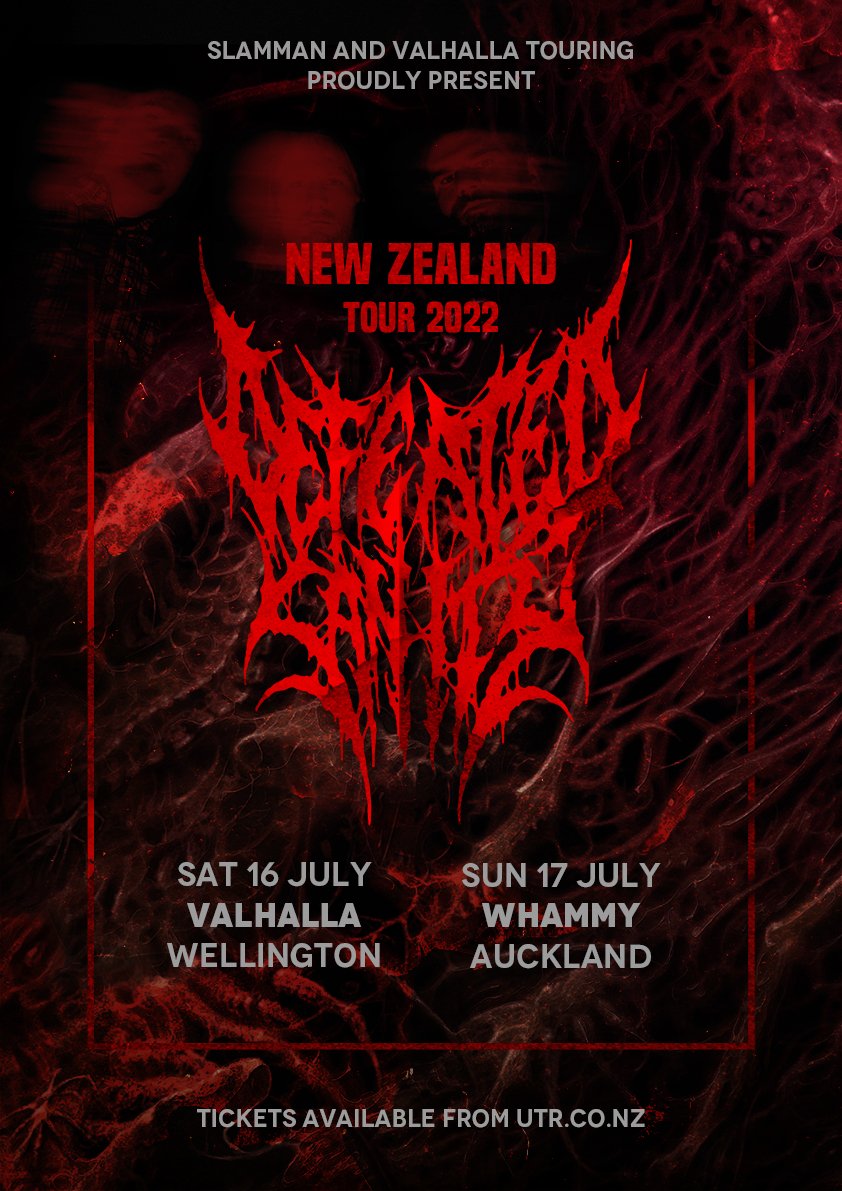 They strike a balance between blinding technicality and hardcore-style breakdowns. With a firm anchor to the old school, Defeated Sanity is heavily influenced by the early work of Cannibal Corpse, Immolation, and Suffocation. Gruber (drums) has also cited newer bands like Disgorge and Devourment as a source of inspiration for the band, with lyrical influence coming from the Tennessee band Brodequin.

LISTEN – Propelled Into Sacrilege – Insecta Incendium – Into The Soil