Escape the Fate – This War is Ours – Wgtn 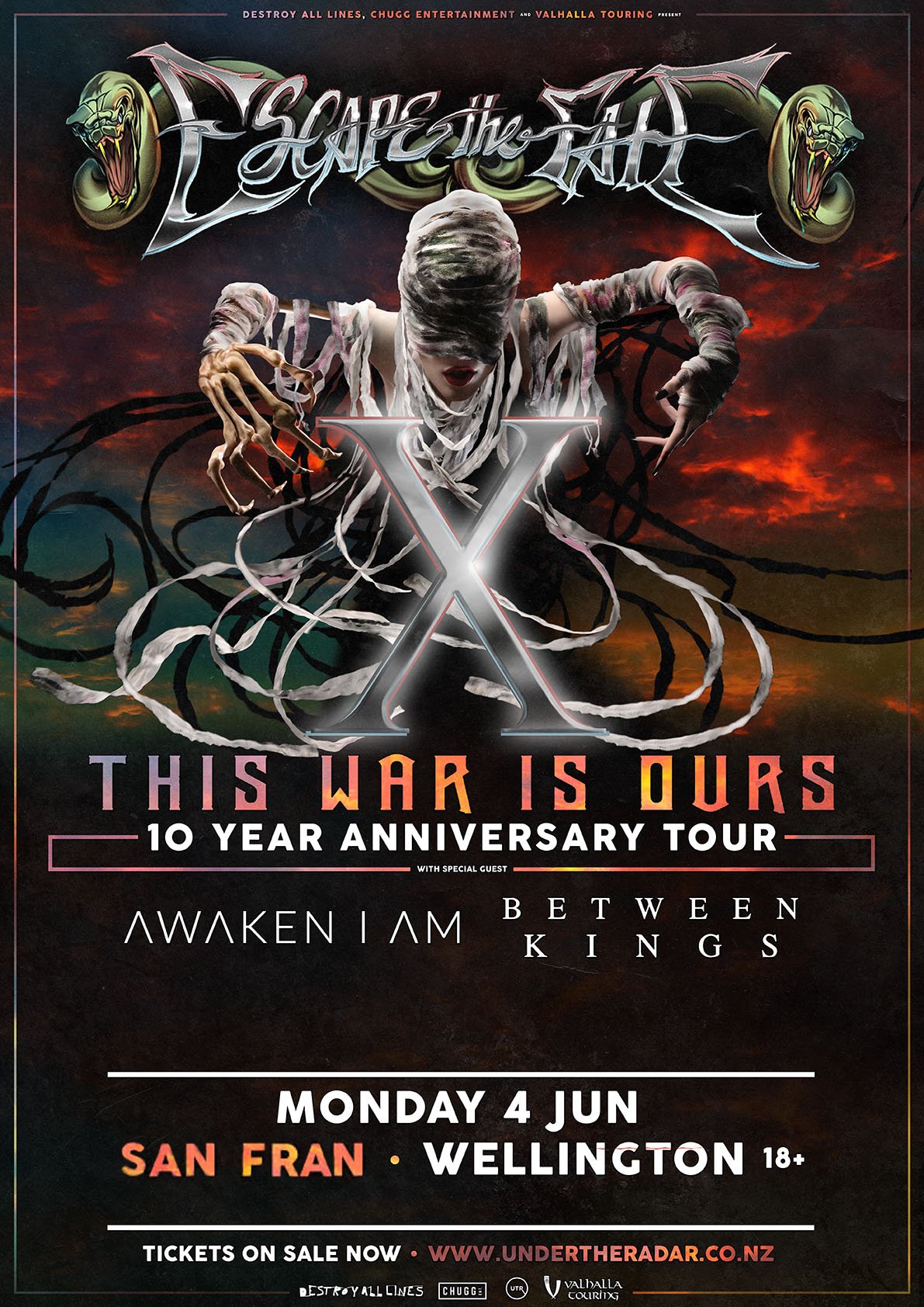 ESCAPE THE FATE are headed back to New Zealand to celebrate the 10th Anniversary of their highly praised ‘This War Is Ours’. With ‘This War Is Ours’ ESCAPE THE FATE came into their own exuding a spirit of chaotic mischief with each song firing like a cannon of pure rock genius. For the first time ever New Zealand fans will be treated to hearing the album in its entirety. But that’s not all! Fans will also be treated to Greatest Hits set to top it all off. 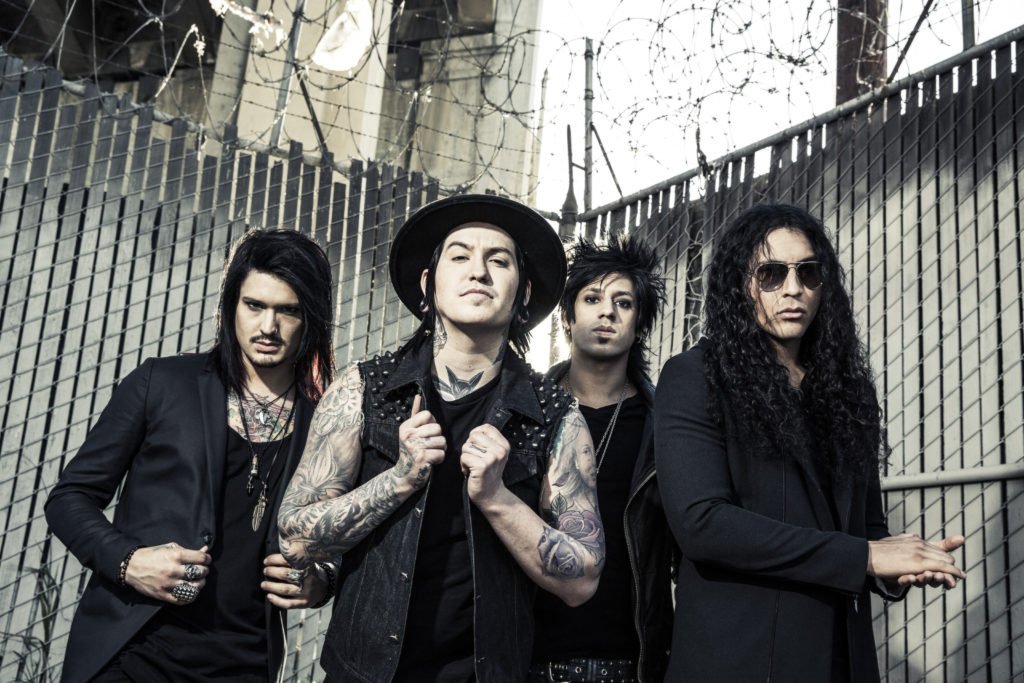 Also joing ETF is Brisbane’s AWAKEN I AM. Anxiety and pain are not uncommon as a catalyst for great art, and AWAKEN I AM injected this uneasy mindset to create their recent album, Blind Love.

Starting the party is Brisbane based post-alternative rock outfit BETWEEN KINGS. BETWEEN KINGS play with an immediacy that has been missing from most modern rock. The band has developed a palette of songs that pour out of the speakers with emotional intensity and vitality.