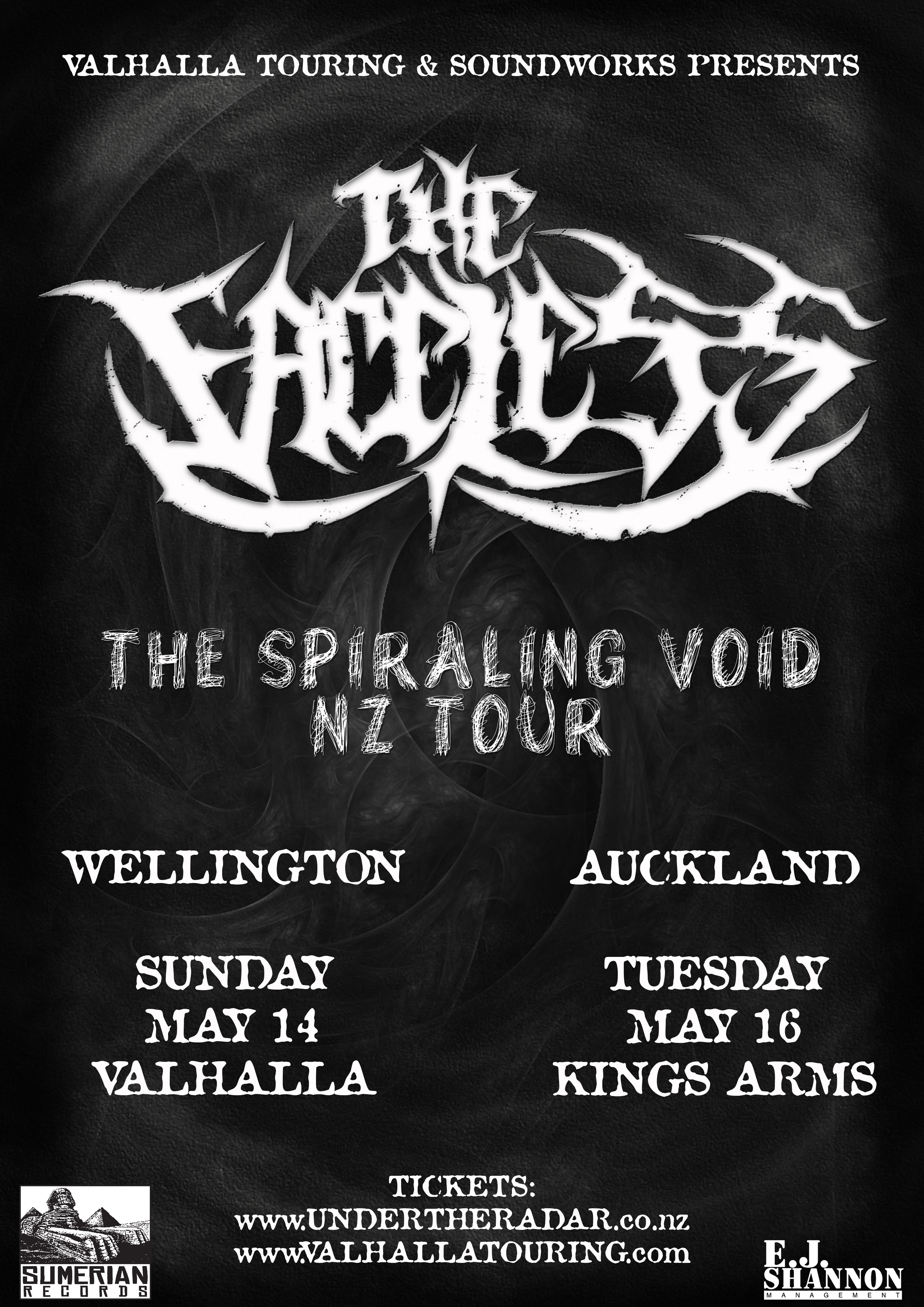 It may be rescheduled. Please sign up to our newsletter via the form on the homepage.

Guitarist Michael Keene is known for his vast knowledge of music theory, his songwriting, and his producing skills. He has recorded and produced all of The Faceless’ albums, as well as many albums for other well-known bands. The Faceless’ debut album, Akeldama, was released in November of 2006 and was the first release on Sumerian Records, a brand new record label at the time. They released their second album, Planetary Duality in November of 2008. Planetary Duality reached #119 on the Billboard 200. Autotheism, their third album, was released in August of 2012 and reached #50 on the Billboard 200. They will be releasing their highly anticipated fourth album in 2017, which will be titled “In Becoming a Ghost.” 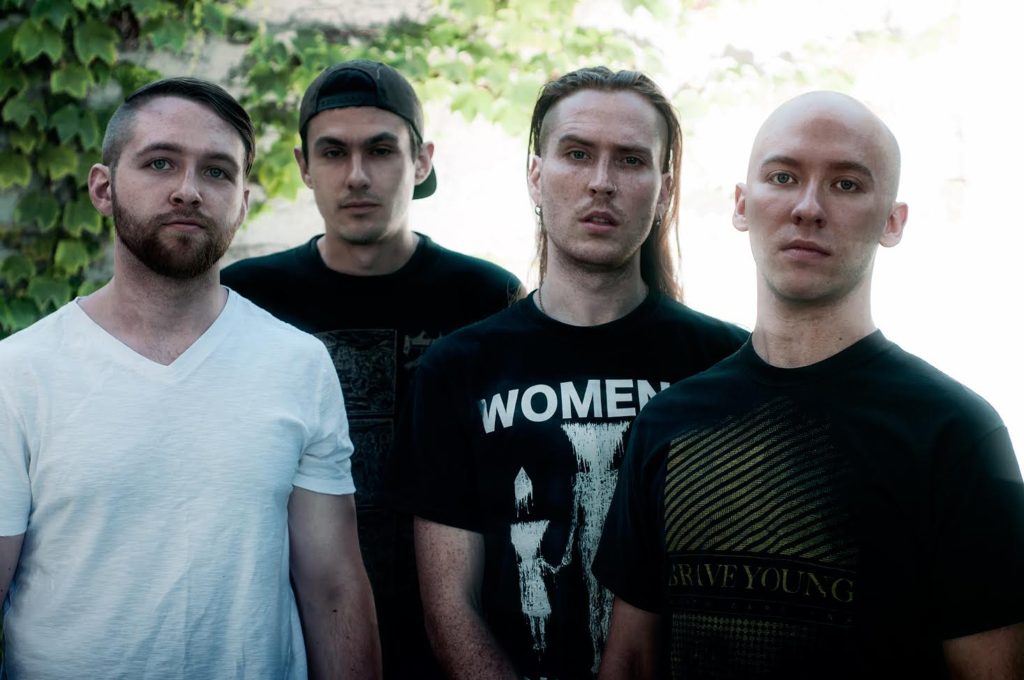 They have made a name for themselves as a critically acclaimed “musician’s band.” The music is truly composed, and nothing short of perfection. The Faceless is known for pushing musical limits and experimenting with things that other metal bands have not dared to venture into, such as saxophone solos, industrial sounds, and even a sample of a crying baby. The Faceless’ music has influenced an entire generation of bands and is unanimously adored by the metal community.