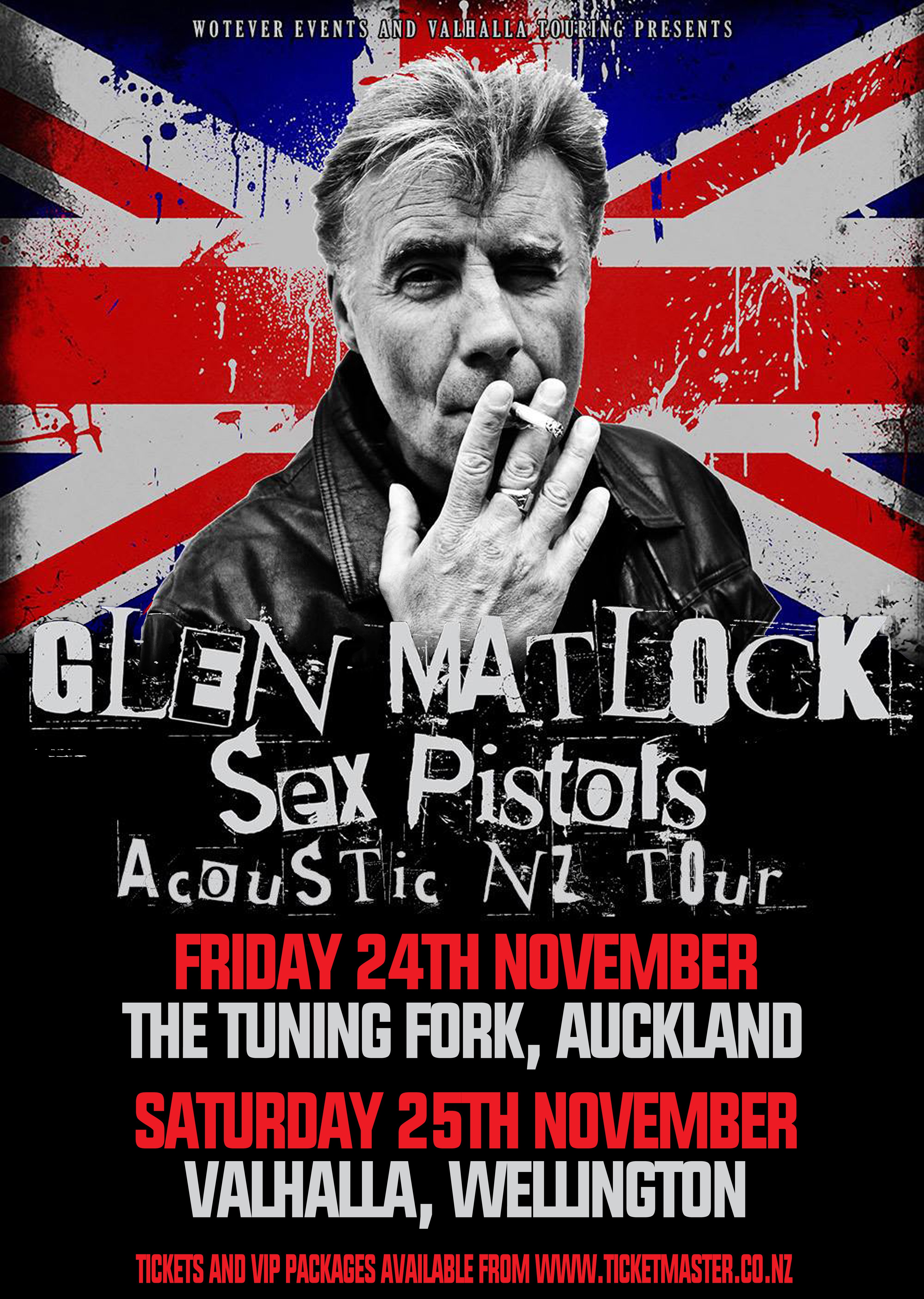 God Save The Queen! Anarchy In The UK ! Pretty Vacant!

Glen Matlock left the Sex Pistols 40 years ago but not before co-writing these three eternal rock and roll classics. Glen lifted the distinctive Pretty Vacant riff from Abba’s S.O.S

An original member of the Sex Pistols he was replaced by Sid Vicious in early 1977.  Within a year the Sex Pistols had limped to an end. Glen formed the Rich Kids with Midge Ure who went onto join Ultravox. He worked on Iggy Pop’s Soldier album, collaborated with Blondie’s Clem Burke in The International Swingers, recorded an album for the Creation, had his own group The Philisteins, and played bass for one of his favourite groups The Faces on a reunion tour

Glen has of course rejoined the Pistols for all subsequent reunions 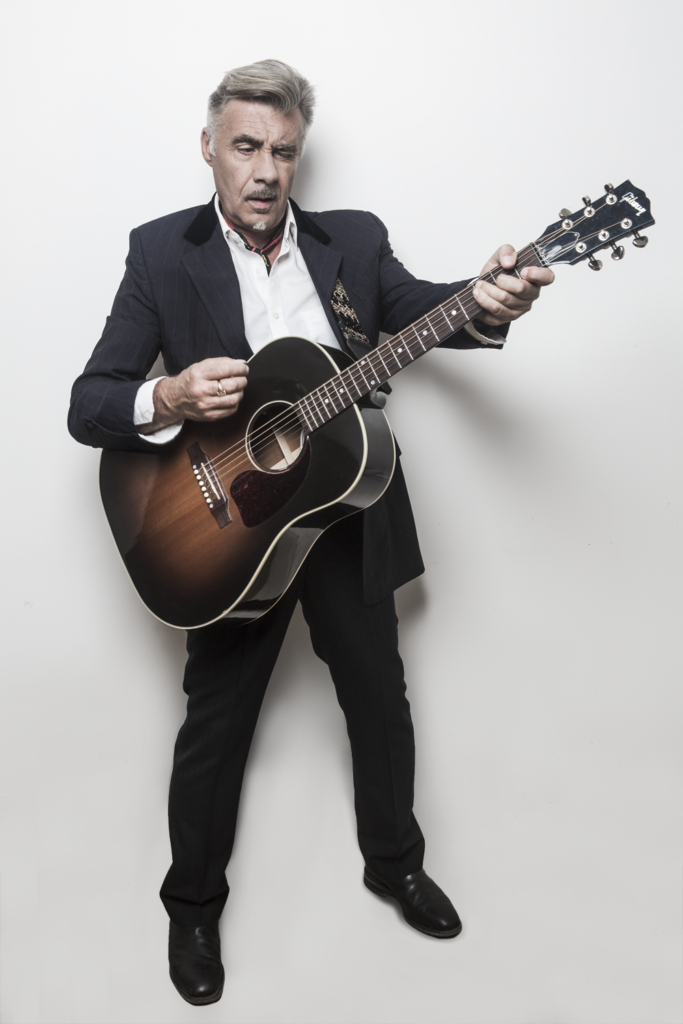 “I’m tired of Glen saying he was the song writer for the Sex Pistols. I co-wrote as many songs…but I don’t go shouting about it.” STEVE JONES

“It was just like being in the Monkees” GLEN MATLOCK

Glen performs two solo shows in New Zealand at the end of November almost 40 years to the day the Sex Pistols album Never Mind The Bollocks was released. He will be performing songs he wrote for the Sex Pistols.

“I’ll be playing songs from all aspects of my chequered career acoustically and telling some stories. There will be some stories behind the songs, who I recorded them, some funny tales, some astute, and some sad. But don’t worry, it will be fun, I’m not a miserable old poo faced git”

He still likes The Beatles.

Interview:  Glen Matlock on 40 Years of Anarchy in the U.K