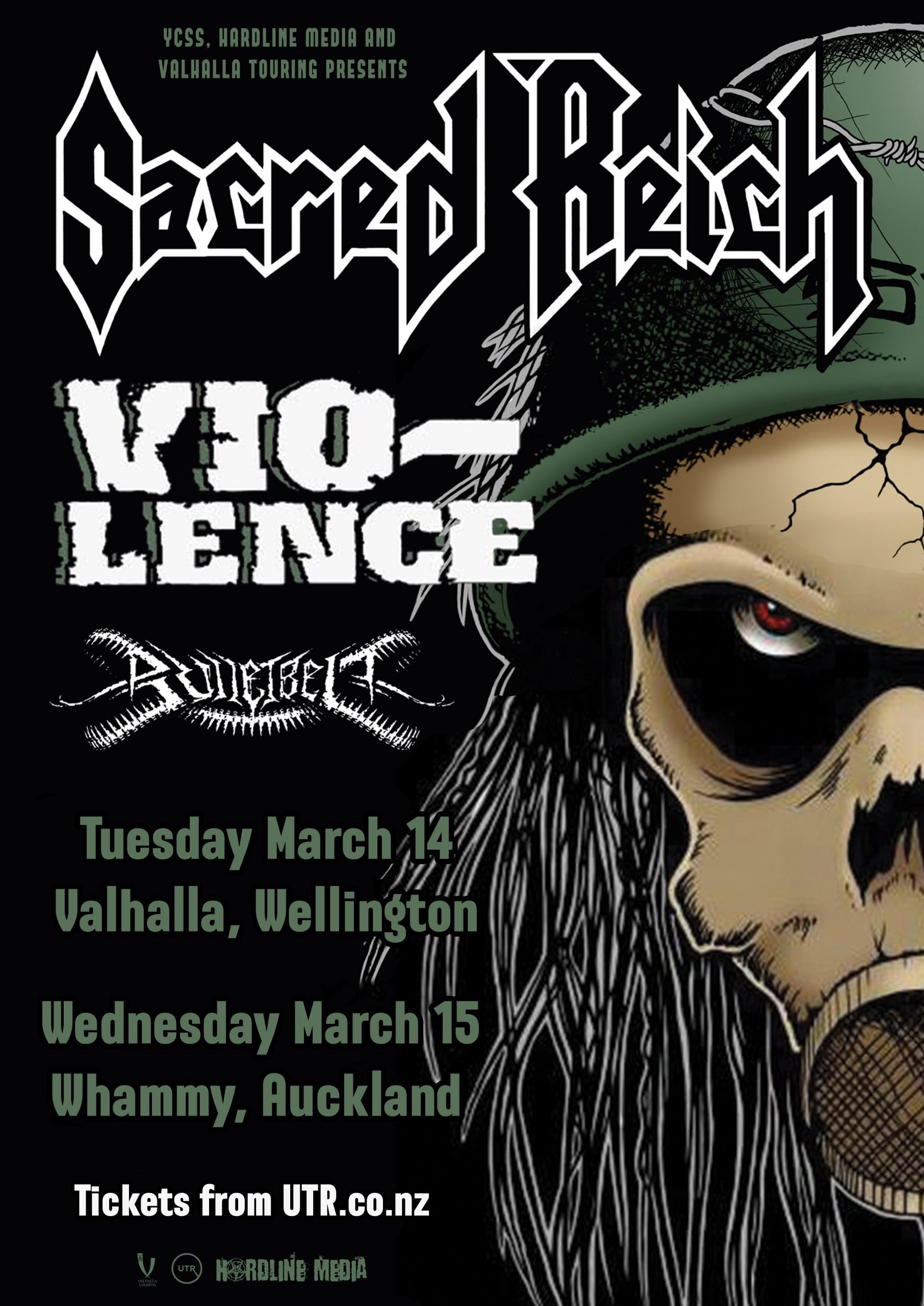 Joining as main support on both shows is BULLETBELT.