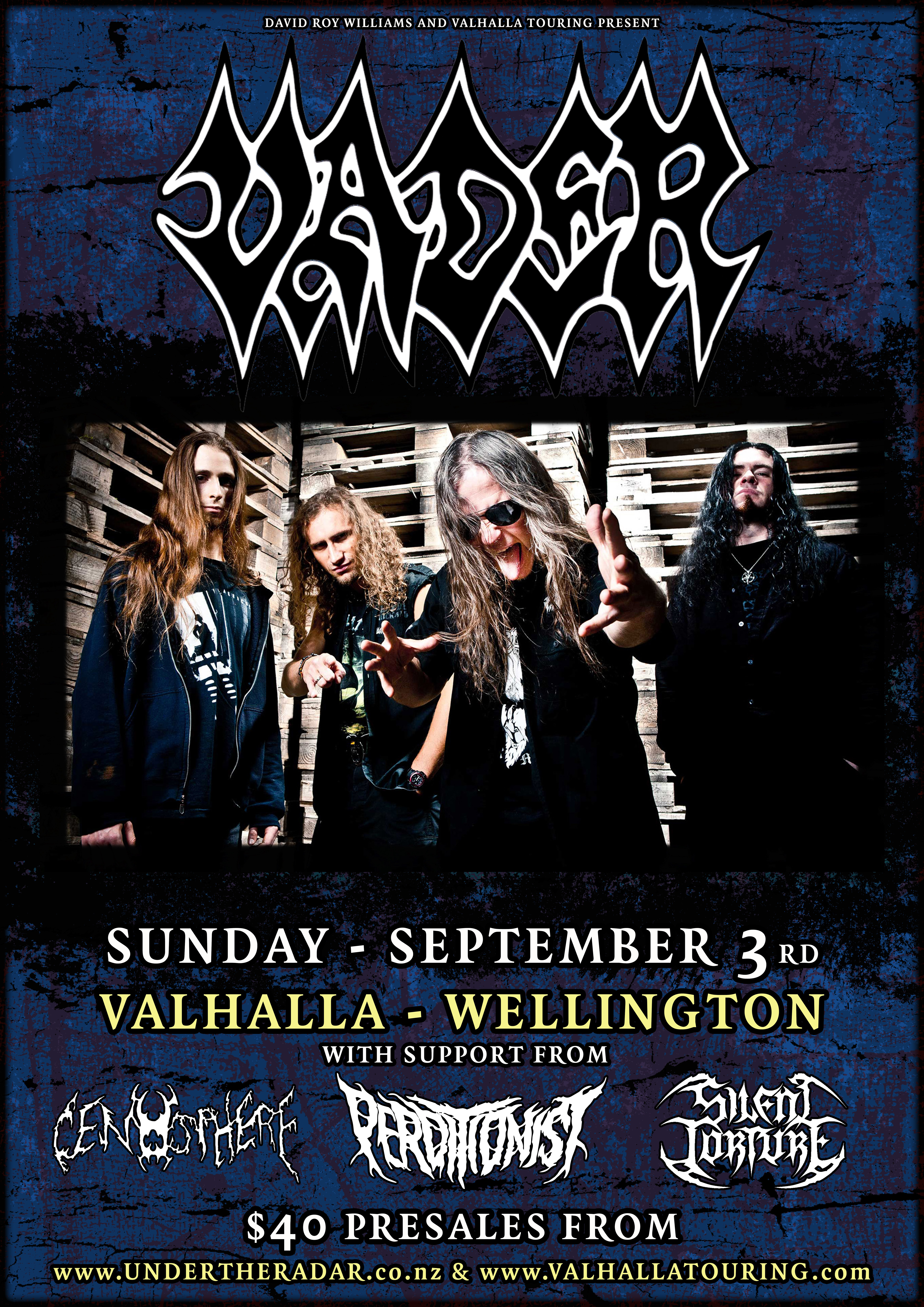 One of the Pioneers of the Death/Thrash scene, VADER, play their inaugural New Zealand tour. VADER’s brand of brutal savagery has stood the test of time, unleashing over three decades of unrelenting riffs and delightfully hellish ferocity.

The band formed in Olsztyn, Poland in 1983 and is centred around vocalist and guitarist/founder Piotr ‘Peter’ Wiwczarek, although he debuted with them initially in the bass guitarist slot. The crucial point in VADER history was its participation in the first Polish (and the first across the Eastern Europe) Heavy Metal festival – Metalmania in 1986, after which Vader was hailed as “the Polish Slayer”.  After undergoing various lineup changes due to marriage, leaving the country and police service, Vader recorded their second demo tape “Morbid Reich”. This would sell in excess of 10.000 copies making it the most popular death metal demo of all time.

This unprecedented success and the fall of the Iron Curtain opened up new territories to conquer and Vader did just that playing literally thousands of shows, to all corners of this earth. Now Vader finally savage New Zealand. 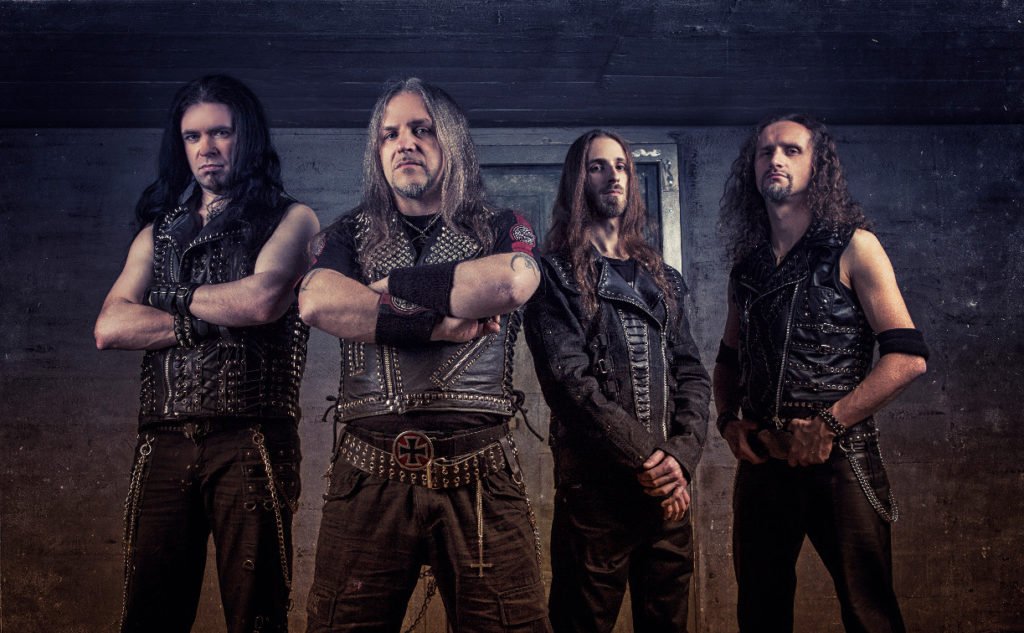 New songs as well as favourites including Dark Age, Vicious Circle, Angels of Steel, Wings and Triumph of Death are sure to create one tornado of a raging circle pit so be ready for a hell of a great time! 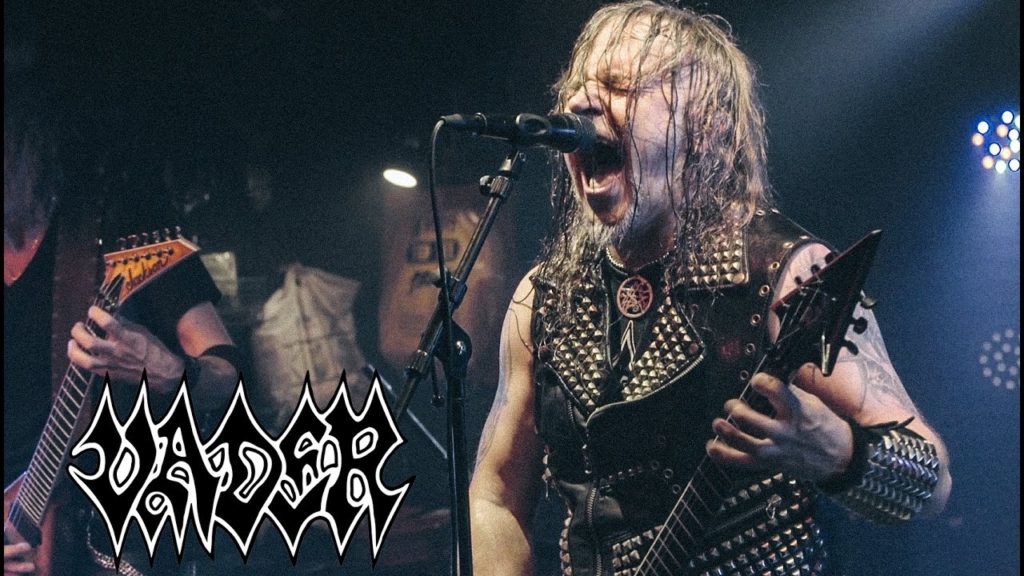